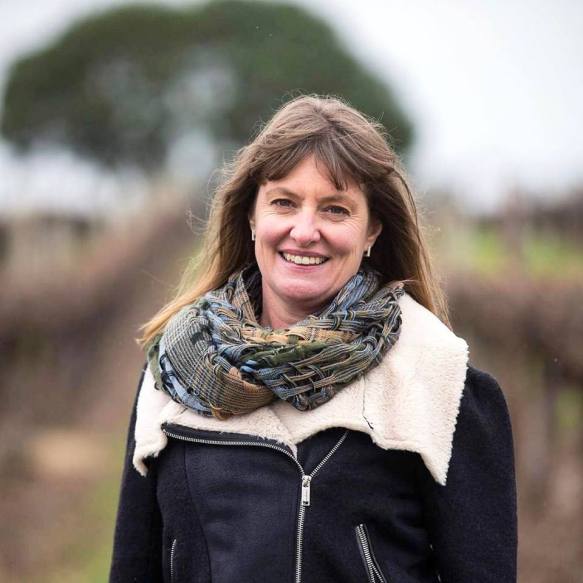 It is with great honour that we can announce that Kate Goodman of Penley Estate has been awarded the Australian Women in Wine Awards, Winemaker of the Year.
The head winemaker of Penley Estate in Coonawarra, South Australia and the owner/winemaker of Goodman Wines in the Yarra Valley, Kate has established a career across two states making the styles of wine she loves.

Kate was presented with the award at Quay Restaurant, Sydney on Friday, 16 November by Garry King of Tonnellerie Saint Martin, sponsor of the Australian Women in Wine Awards. Kate was acknowledged for her deftness and agility to create a new generation of Penley Estate wines, while simultaneously establishing her own wine company in a few short years. Kate’s career spans nearly 30 years across familiar wine brands such as Wirra Wirra, Seppelt, Tim Knappstein and Punt Road Wines.

“While gender doesn’t necessarily make you a better winemaker, it is heart-warming to feel the support of other women in the industry and to use this award to encourage young women to achieve what they set out to do in the wine industry,” said Kate. “It can be a tough industry for anyone. It’s physical and can be dirty work but there is an active and strong community of women who make it easy for us to share, learn and acknowledge the challenges we can face so others find it easier to forge a rewarding career in wine. Importantly awards like this also demonstrates that anything is possible; it’s not just about being the loudest voice in the room.”

Goodman Wines became a reality in 2014 and in 2016 Kate’s long time friend Ang Tolley asked her to join the Penley Estate team as their chief winemaker to help them turn the company into a shining new light in Coonawarra. Ang said, “I knew Kate would bring something special to the Penley brand, owing to her love of Cabernet and her desire to push the boundaries. Bec and I are thrilled for Kate in receiving this award.” Bec was similarly impressed by Kate’s achievement, stating: “This award is well-deserved recognition of Kate’s incredible talents, we are so proud to have her as part of our Penley team.”

Ang and her sister Bec Tolley took the reins of Penley Estate from their brother Kym in 2015. As direct descendants of the Penfold family with lifelong ties to the South Australian wine industry they recognised the heart, talent and expertise of Kate to transform their wines into more bright, contemporary and universally attractive wines. She has worked with their heritage vineyard to create a more fresh and vibrant expression of Penley Estate Cabernet Sauvignon, Cabernet Franc and Shiraz. 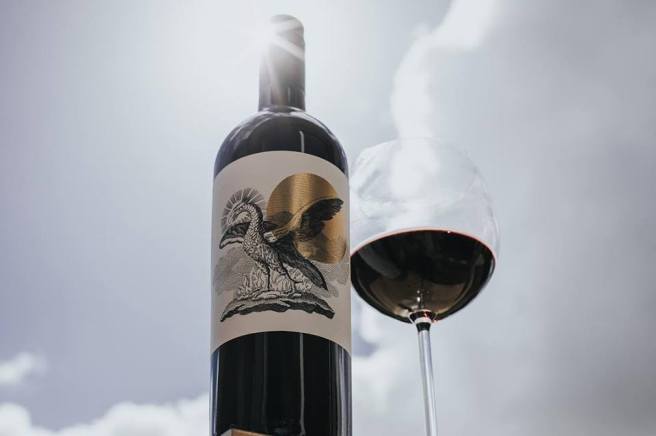 Shortly after Kate was awarded Winemaker of the Year, the Wine Spectator Top 100 was released and the Penley Phoenix Cabernet Sauvignon made it into the top 100 for the second year in a row, coming in at number 28 with 93 points. A triumphant win for the Penley team and a true indication of Kate’s outstanding work. We can’t wait to see what’s next to come from Penley Estate.